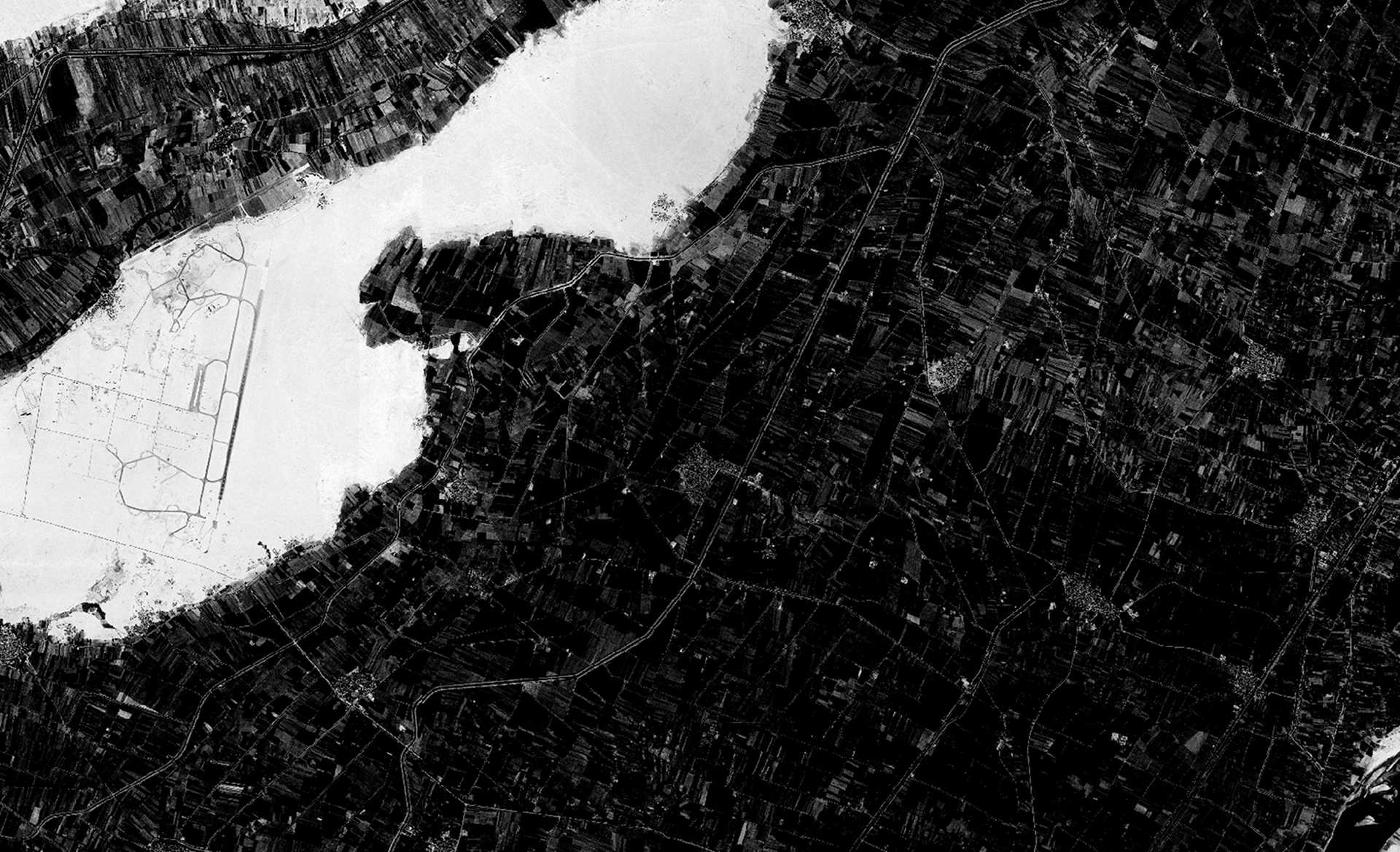 Images from our database reproduced in publications, presentations or online should be credited to: Center for Advanced Spatial Technologies, University of Arkansas/U.S. Geological Survey
279
Corona Missions
2214
Corona Images
833
Archaeological Sites

Not all images included in the atlas have been manually assessed for quality of alignment. Please contact us HERE if you discover any images that are considerably out of alignment with the underlying imagery. Sorry, we had to disable the error reporting form because of continued abuse by certain individuals.